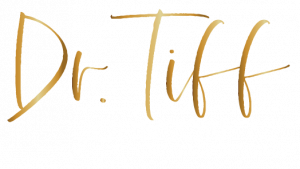 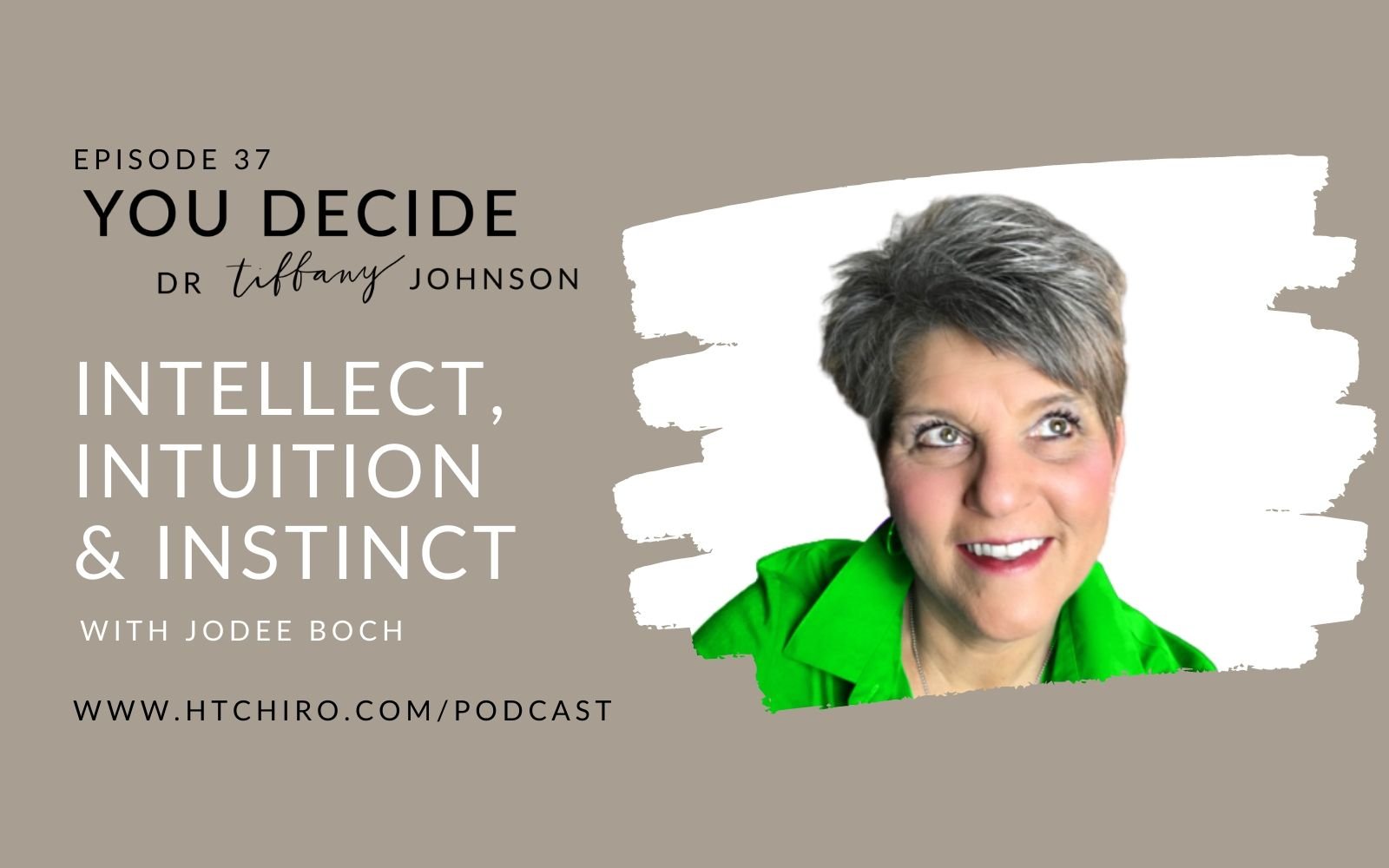 The world needs more Jodee Bocks, but believe me when I say there is only one!

Since she learned to read as a toddler, Jodee’s mind moved beyond the capacity of most children her age, and she found herself asking life’s big questions – which came as a shock to many of the adults in her life. In fact, it threw many of them and they attempted to appease her with generic answers. So she went and found the real answers on her own.

Smart as a whip, she once overheard her teacher ask her mom about bumping her up a grade. When her mother pushed back against the idea, Jodee decided it was because she wasn’t good enough. She created a story about herself that caused her to bury her success and potential to fit in.

Learn how she finally broke out of the box her story created, and how she has gone on to help others do the same. Her ability to hold space for others to explore and examine possibilities for themselves and their lives, was so striking she built a career on it.

This episode is FILLED TO THE BRIM with the good stuff. Get comfy, set aside the time, and give it a good, hard listen.

Jodee considers herself an accidental entrepreneur and a lifelong seeker. Her own coaching business, Bock’s Office, was born as a result of getting clear that the challenges and opportunities she identified in business would be best experienced – by her and by potential clients – if she started her own journey.

She is in the midst of another breakthrough in her own personal development journey, and recently started a Facebook group called the Get REAL Circle which went from 0 to more than 650 people in less than two weeks. Her brand-new podcast, Circle Up & Get REAL, launched on Monday, May 25.

Watch for more information about a rebrand of her coaching and consulting business in the very near future!