You really want to be mediocre? 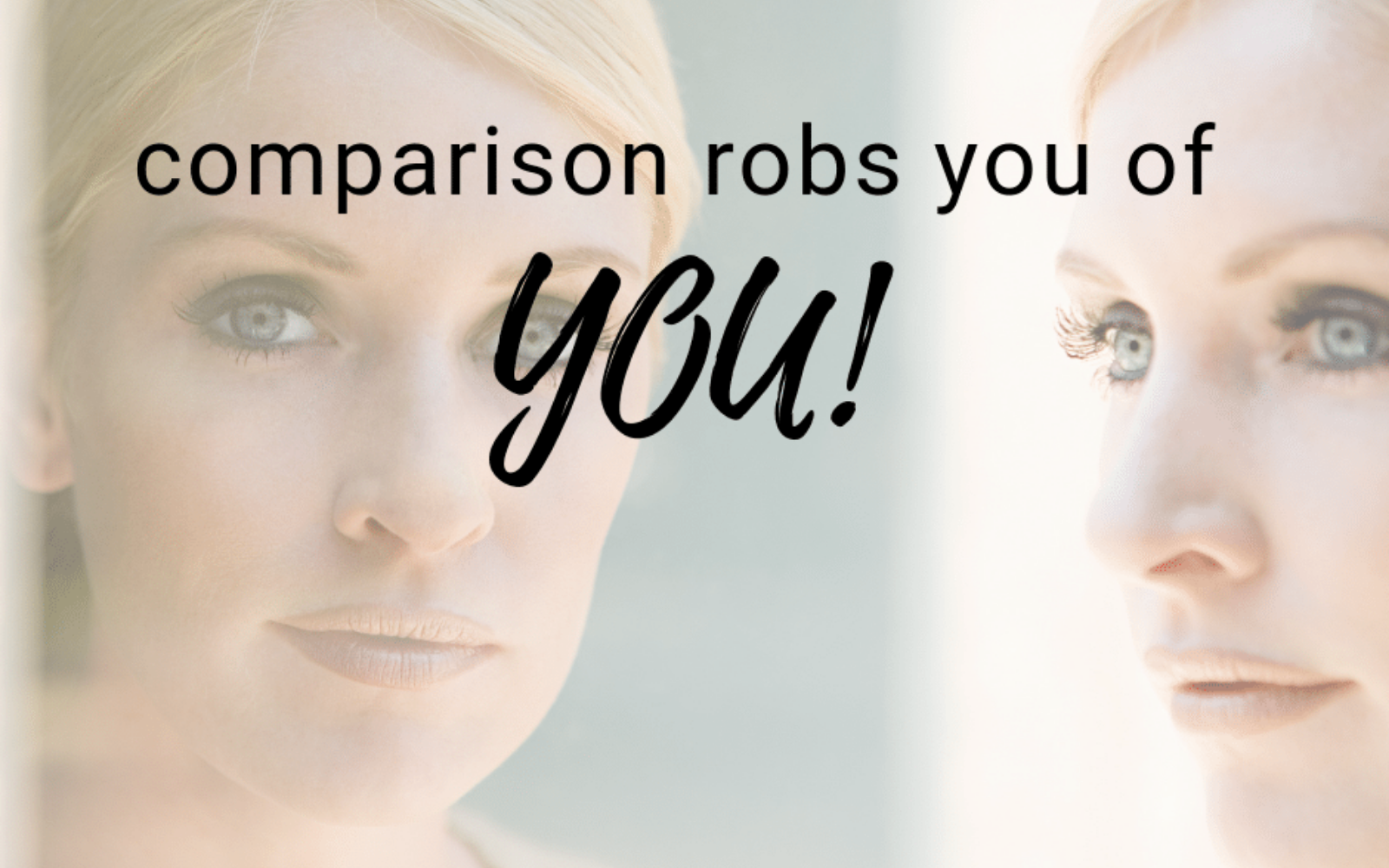 I noticed a few things last week in perceived human limitations of people close to me. Key word: perceived. People who “used to be competitive” were complacent with their new normal. And now compare themselves to Average and Mediocre.

Those words make me wanna puke.

Does average keep us unseen and unnoticed? Are we afraid to be great because we will stand out? Or are we afraid that we may fail on the way to greatness?

Comparison will rob you of YOU.

I know someone who runs a marathon every year to be great, not average. When you listen to the fear of failing, one fear will lead to the next. And eventually, if you don’t strive for greatness every day, you will succumb to the comparison, the average, the mediocre. You find yourself squooshed into a box. And the box eventually suffocates you, allows no room for growth and with time, that is your new normal.

Break out of the box. Stretch your legs and arms, reach out and push those cardboard layers up and out. Then jump. 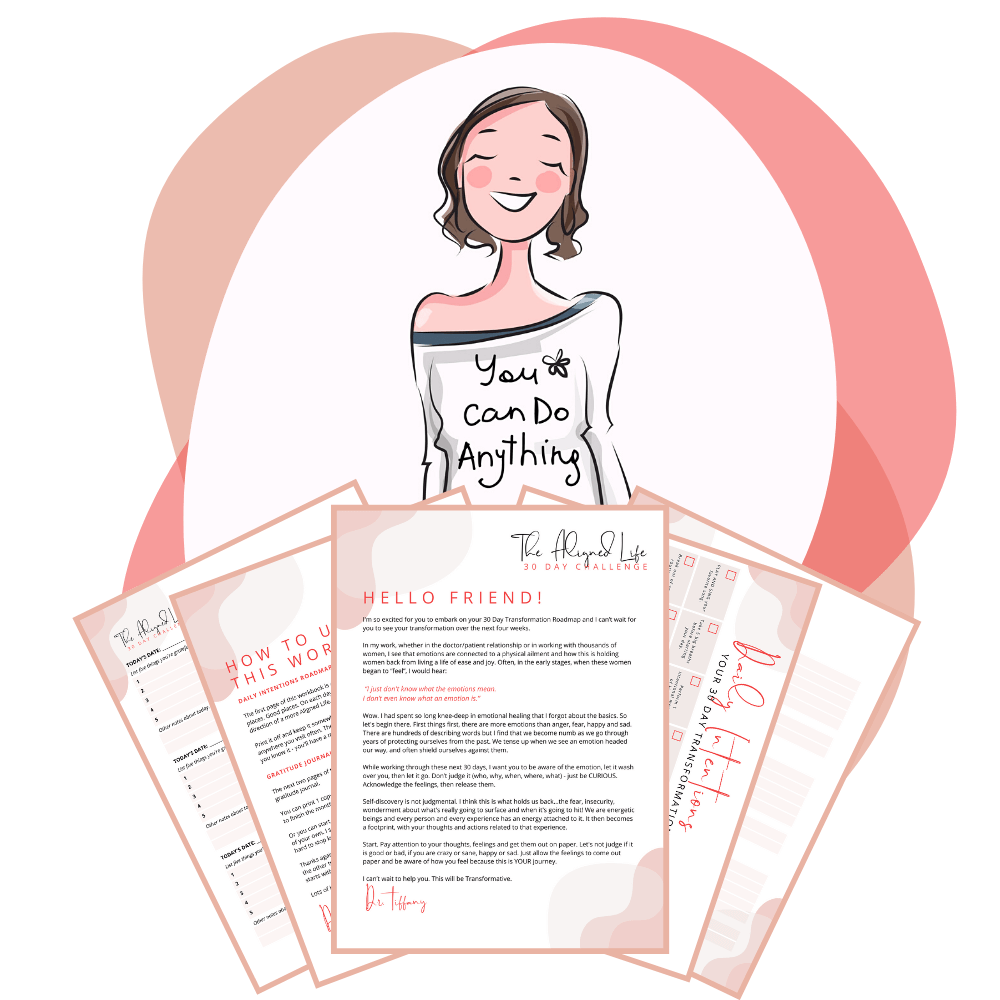 You are one step away from a more aligned Life!

We’ve got a FREE 30 Day Transformational Roadmap with your name on it! If you’re ready to gain more alignment between mind, body and spirit, hop on our list and we’ll send it to you!